A man performing electrical testing on sound equipment was electrocuted in December 2010 at his home. Whilst under- taking work he came into contact with his enclosed trailer used for storing public address sound equipment. The trailer had become energised due to defective 240 volt electrical wiring installed inside the trailer.

The sound equipment trailer concerned had been wired using sheathed flexible cord with a home-made socket outlet board and was fitted back to back with an appliance inlet modified to accept a 240 volt cord extension socket on one end of an extension lead. This supply connection is common to caravans and motor home’s electricity supply points.

The fixed wiring installed in the trailer did not comply with standard AS/NZS 3001 Electrical installations – Transportable Structures and Vehicles Including Their Site Supplies.

The metal chassis of the trailer was not solidly earthed in accordance with AS/NZS 3001.

The electrical connections enclosed in deteriorated Bakelite wiring connectors in the congested void between the appliance inlet and the adaptor board, had developed brittle insulation and had become unstable and unreliable resulting in subsequent loss of clearances to the trailer’s metal wall. This enabled the metal trailer to become electrically conductive.

The bare part of the active conductor just beyond the connector shroud had made contact with the trailer’s metal fabrication. Once the trailer was connected to the permanent house wiring installation at a car port socket outlet the whole trailer became energised or “live” (up to 240 volts) and was insulated from conductive earthing surrounds.

The pre-1991 switchboard in the residence was not fitted with electrical safety switches (RCDs) which would have prevented the trailer chassis from becoming energised.

The deceased was not wearing any personal protective equipment (PPE) or appropriate footwear. He inadvertently made contact with energised metal parts of the trailer whilst holding onto an earthed speaker plug and as a result received a sustained electric shock as his body maintained contact with the trailer after he collapsed onto the concrete.

This secondary prolonged current flow through his body whilst incapacitated from the effects from an initial shock following contact with the energised trailer is likely to have caused his death. It takes much less than one amp to cause death from sustained electrical shock current. 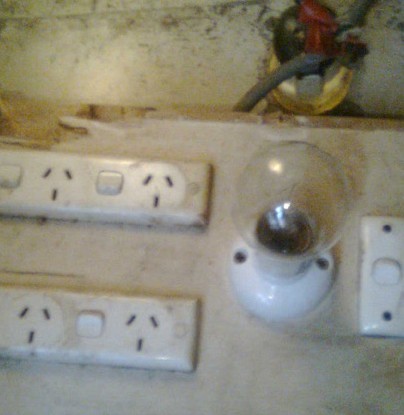 Ensure all caravans, camper trailers, vendor trailers, motor homes and other transportable structures that contain a 240 volt electrical installation have been installed by a licensed electrician and have been certified as electrically safe in accordance with standard AS/NZS 3001.

Ensure all caravans, camper trailers, vendor trailers and other transportable structures that contain a 240 volt installation are regularly inspected and tested by a licensed electrician and have been certified as electrically safe.

Ensure that house wiring is fitted with and protected by electrical safety switches (RCDs) at the switchboard and are installed by a licensed electrician.

Ensure that qualified licensed electricians carry out any type of licensable electrical work.

Always wear appropriate PPE including proper footwear with good rubber soles when carrying out work activities around the home. 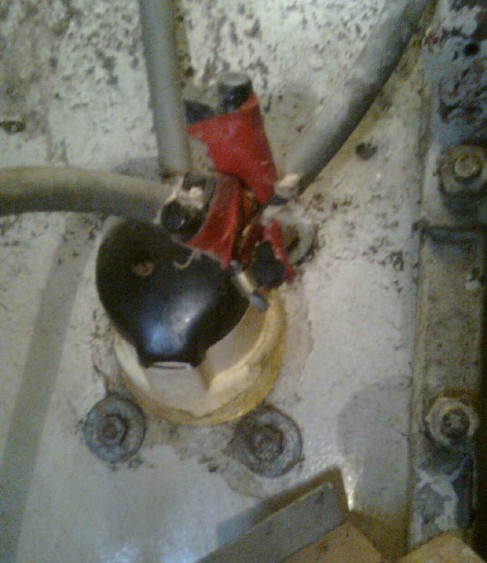 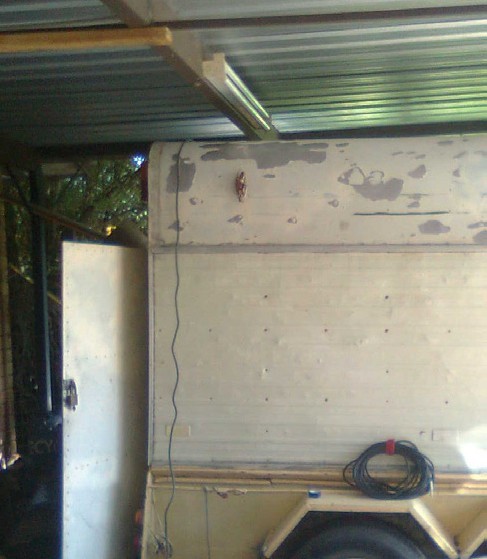